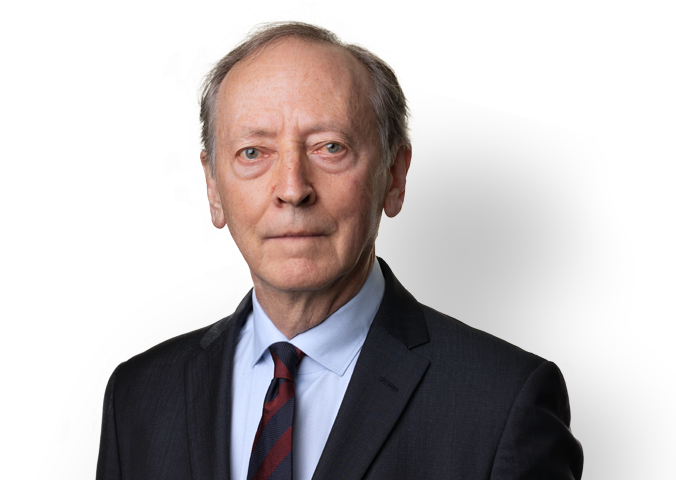 Håkan Sjöström joined GOZZO as a partner in November 2013. Håkan has a long experience in Intellectual Property, competition law, marketing law, media and trade secrets. His career started after the law exam at Stockholm City Court where he worked in the section handling IP-cases and after that at The Federation of the Swedish Industry working with matters regarding the approach and handling of IP for Industry, including legislative issues relating to Swedish national law and the European Union.

The next step in the career was as an associate to Örjan Grundén, one of the founding partners of Grundén & Gozzo, later Gozzo Advokater. Since then Håkan has acted as legal counsel specialized in IPR, mainly with litigations, but also in contractual matters as well as strategic analysis and advise within the area of IP.

The legal assignments covers a wide range of Swedish and international clients and different kinds of businesses such as mechanic-, trade-, entertainement- and advertising industries as well as public entities and authorities.

Håkan Sjöström has acted as legal counsel for comprehensive proceedings in all kinds of IP-rights with claims such as interlocutory injunctions, infringements, invalidity and sanctions such as damage, e.g: